Southeast Dental - Dentist in Markham, ON

To Our Patients -
We're Open Now

On behalf of the entire team at Southeast Dental we sincerely hope that you and your family are in good health. We are happy to inform you that we are now able to provide dental care once again.

While many things have changed over the last few months, one thing has remained the same: our commitment to your health and safety. Our office has always followed strict infection control standards and in order to keep us all protected during this pandemic and in the future, we have updated our protocols. When we see you at your next appointment, things will be a little different but rest assured, it’s all in the best interest of our staff, patients and families. Click here to see how your next visit will look.

We look forward to seeing you again soon. Please call or text us at 905-471-2002 or email us at info@southeastdental.ca to book your next appointment.

It’s fairly common to experience bleeding gums every once in awhile, especially while flossing. If this has happened to you, you may be wondering what may be causing it – and how to prevent and treat it.

Here we’ve listed some of the common reasons for bleeding gums, and what to do about them.

Gingivitis – Gum disease, especially gingivitis, is the most common reason for bleeding gums – gingivitis occurs from plaque build-up and the resulting bacteria. Luckily, proper daily brushing and flossing can help prevent this.

Irregular flossing – We know that flossing can be tedious, and that many people wait until just before their next dental appointment to start flossing more frequently. But a lack of flossing could be the reason for your bleeding gums. Flossing every day will keep your gums from becoming too sensitive and susceptible to the bacteria mentioned above.

Toothbrush bristles – What type of toothbrush are you using? Does it have soft bristles, or hard ones? It may come as a surprise, but using soft-bristled toothbrushes tends to be best, as they can effectively clean the teeth without causing harm to the enamel or gums. Hard-bristled brushes are harsher, and can be the cause of bleeding gums. You should also be sure to brush gently, as aggressive brushing can be harmful to gums and enamel.

Medication – When you’re prescribed new medication, be sure to talk to your doctor or pharmacist about the side effects. Some medications can cause sensitive and bleeding gums, even for those who brush and floss daily and generally keep good oral hygiene habits.

Regular dental cleanings and check-ups are also important to keep bleeding gums at bay – to book your appointment with us at Southeast Dental in Markham, give us a call at 905-471-2002, or use our online form. We’ll help keep your teeth and gums their healthiest, with a focus on treatment and prevention. 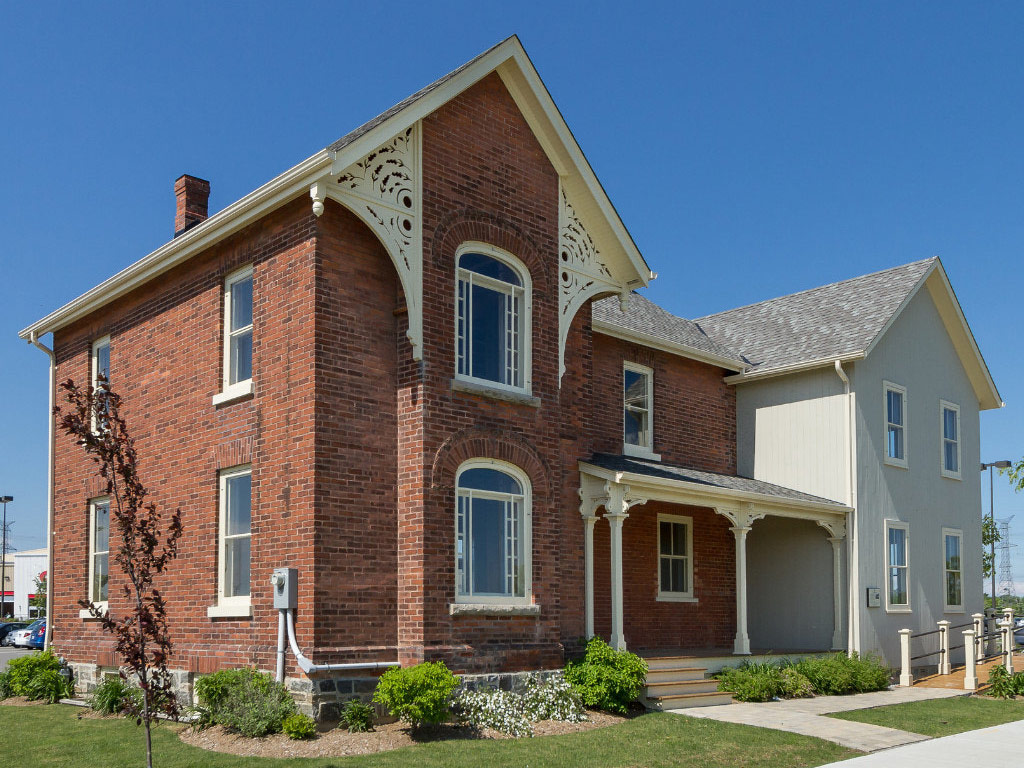 5 Tips for Dental Health During the Holidays

Stay up-to-date with dental advice, tips and promotions from Southeast Dental in Markham.